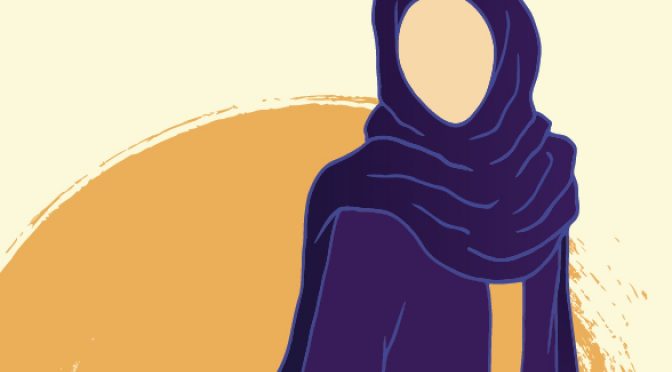 Last week, Saudi Arabia announced the launch of tourist visas and eased the norms for women travellers for abayas. While opening its doors to the world is a part of the larger plan to diversify the economy, and could be a game-changer, the no-abaya rule is just as much of a cultural shift.

As a woman journalist travelling to the kingdom for the first time on a tourist visa, I found it interesting in that it shows how modernity constantly negotiates with traditionalism in contemporary Saudi society. If the culture is undergoing a churning, it also provides us outsiders with an opportunity to re-evaluate the notions we have built in our heads about a country we think we understand by either watching television or reading papers, but do we, really?

Abayas have had an interesting place in a world that exists in binaries. The West would have us believe it is a symbol of oppression, the rest contend it is a matter of choice. Keep politics out of it, and one may just discover an elegant piece of clothing with a history of its own — one that has constantly evolved with times and has often found its way to international fashion runways. As an outsider looking in, I was inquisitive about how the people I were to meet would react to its absence. Raised eyebrows, at best? Scorn, at worst?

You cannot understand a country — or its people — in 24 hours. The only thing a writer can then fall back on is observation. The first man I met was a cab driver from Sudan who has spent his formative years in the region. Driving me to a hotel where an exhibition was to be held to showcase the giga projects, I struck a brief conversation with him on how he perceived the changes that had been taking place with women finally driving on the streets, tourism opening up. Excitement was palpable in his voice. “More opportunities mean we can hope to do a lot more,” he told me.

Among a sea of black and white robes at the Giga Exhibition, the lime-green of my shirt seemed to scream out loud, even though it adhered to the modest dress code. A young girl in her 20s, who was one of the many volunteers at the exhibition, looked particularly pleased seeing me. I walked up to her to ask if she knew me. She didn’t. “Is it Zara or Mango?” she queried. “Neither,” I replied. “Is it georgette?” she asked. “No, silk,” I answered, relieved that I finally had an answer to her questions. “So is this,” she said, while holding a piece of her abaya. “Georgette is better for the weather,” she added as I nodded in agreement.

I had a georgette dress ready for the evening’s gala dinner, which was to take place at the historical neighbourhood Ad Diriyah on the outskirts of Riyadh. But running late didn’t help. Quickly typing out my stories to meet the newspaper’s deadline, I thought I’d make it just in time, but couldn’t. The time to deck up was over. To make up for it, I took the abaya out and wore it. I don’t remember another day when I felt as diminutive. The size I had bought was large, and a quarter of the abaya was spread across the floor. No amount of heels could have possibly salvaged it.

Upon reaching the venue at Ad Diriyah with a rucksack hanging on my back, a handbag and a lemon green shirt dress that had, by now, acquired a voice of its own, I felt as though there couldn’t have been a bigger misfit in a room full of gorgeous women in intricately-designed robes. This time, I was neither expecting raised eyebrows nor scorn, but a facepalm.

The first reaction upon my arrival was to take the rucksack and keep it aside so that I could enjoy the performances. Wearing or not wearing an abaya didn’t matter in a much bigger celebration of a changing culture. The people I met, the stories I heard only reflected the resolve of a generation brimming with hope.

Twenty-four hours may be too short a time to understand a culture, but it sure is enough to debunk a myth… or two.