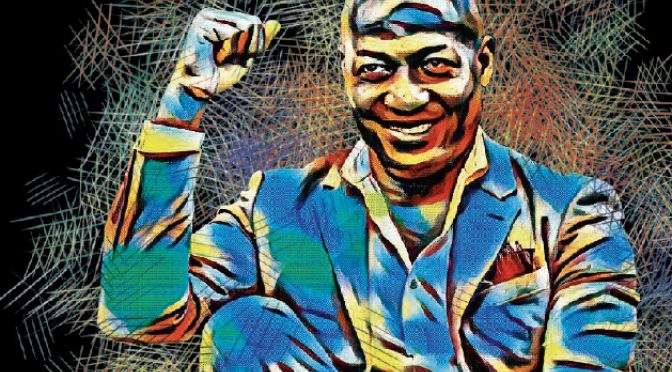 Don’t hit the ball in the air,” Brian Lara, like a grammar nazi, told the kids at the Indian Heritage High School in Dubai during a special net session.

The architect of myriad batting classics, Lara is a connoisseur of classical batting technique. The Prince of Trinidad is particularly harsh on youngsters that mindlessly hit the ball in the air.

“I know you kids like the shorter formats of the game — the T10s and the T20s. But if you want to be proper cricketers, you need to watch Virat Kohli bat,” Lara said.

“Virat is the best batsman in the world in all three formats because he has a solid foundation.

“I love players with good technique because I played in an era when technique was important. So I kept the ball on the ground. As I grew older, I learned how to hit the ball in the air and get more aggressive. But you guys are going in the opposite direction. While trying to be aggressive, you are missing out on the technical side of batting. So you need to get the right technique at the start of your career,” advised Lara.

As Lara nudged Dubai’s aspiring cricketers in the right direction, this cricket fan (yours truly) who occasionally gets the chance to interview sporting icons asked the legendary West Indian if he was ever in a competition with Kohli’s compatriot Sachin Tendulkar.

The Lara vs Tendulkar debate, after all, was as fascinating as the endless discussions on Messi vs Ronaldo and Federer vs Nadal. But Lara offered a faint smile as he revealed the pain he felt for failing to lift the West Indies out of the abyss, despite his several match-winning heroics putting even Tendulkar in the shade.

“I was never trying to compete with Sachin,” Lara said matter-of-factly.

“See, it’s a team sport. And my biggest disappointment was that we didn’t win more as a team. I came from a proud cricketing nation, we were the best team in the world when I got into the squad. Then we started to decline slowly.

“So my main focus was how we can keep West Indies cricket afloat. I wasn’t after individual achievements or goals and I was never in a competition with another player. It was the performance of the team that spurred me on. I was always trying to see if I can bring West Indies cricket out of the doldrums that it was heading towards.”

While Lara and Tendulkar have been celebrated as two of the greatest batsmen ever to have played the game, I prodded the left-handed magician on who he thought was the most underrated player of all time.

“I think Courtney Walsh could be one of those players,” he replied.

“We had some great fast bowlers — Curtly Ambrose, late Malcolm Marshall, Michael Holding. But Walsh was someone who was so reliable, you know, when the wind was blowing into his face at 60 miles an hour, he would bowl into the wind. He was a great asset to West Indies cricket, a great asset to world cricket.

“Then, I think Rahul Dravid was also someone who was obviously in the shadow of Sachin Tendulkar. I remember being on the field when Dravid came out to bat, and, you know, we used to call him The Wall. I think they are well respected, maybe some are respected more than others. But I have great appreciation for all these great players.”

Like Lara, Ritu is also a huge fan of the greats, no wonder his phone is packed with selfies with legends