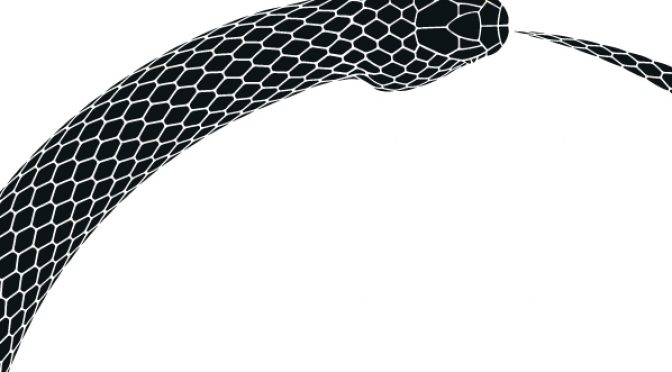 Yesterday, Shehala Sherin was an effervescent girl brimming with life, hopes and dreams. Today, she is remembered as a martyr of the rot gnawing at the mindset of India’s most literate state. Shehala died on November 20 after being bitten by a snake inside her classroom and denied prompt treatment.

The images of the 10-year-old girl flashing a delightful smile in the verdant settings of Kerala’s Wayanad district won’t easily fade away from the hearts of anyone left with a semblance of love and compassion. The wails of the girl pleading to be taken to hospital will forever echo in the classrooms of the Government Sarvajana High School in Sulthan Bathery.

Shehala was injured after her leg was caught in a hole on the classroom floor around 3:15pm. According to her classmates, their teacher refused to take her to hospital immediately after red spots were noticed. Shehala said it was a snakebite while the teacher insisted that the red spots may be due to the sharp edges of the hole. The school authorities informed her father, a lawyer, and waited for him to arrive while the venom started to turn her body blue.

Her father reached the school around 3:45pm and took her to a private hospital and later to the taluk hospital where she was reportedly denied timely treatment on account of non-availability of anti-venom serum, a functioning ventilator and the father’s consent for further action. Shehala died on the way to another hospital.

A couple of snakebite incidents slithered out of the deep burrows of my memories and reared their heads. Four of us — my cousin and I and two boys from the neighbourhood — were thick friends who did what all other kids did during the long lunch break on Fridays: jumping over desks and benches, playing hide-and-seek and catching fish in a stream that flowed past the school, etc.

We were picking paddy stubble to make whistles in a nearby field when the bell rang to begin afternoon classes. As we darted towards the school, the smallest among us wanted to give the whistle-making craft a last try and stayed put, when a snake emerged from the shrubberies bordering the field and pulled the curtain on his life. Our friend died in an hour despite all medical efforts to save him. Anti-venom serum was never heard of in our part of the world. Life was never the same again until we left the primary school.

A few years later when I suffered a snakebite one evening, I had grown enough to be calm and do the first aid myself with the help of a family I was visiting and the knowledge I had acquired in science classes. I wasn’t taken to a hospital but to an old lady, a quack doctor who claimed to have the power to drain out snake venom with magical stones. I sat beside a kerosene lamp on the veranda of her home, praying hard for my life and glancing at the pebbles stuck to the wound. When the stones finally fell of my leg, the old lady washed them in milk to detox.

As a person who spent the night counting seconds and battling sleep and fear, I can relate with the pain and despair Shehala had gone through. I never believed a couple of black stones, lying for ages in the secret vault of the old lady’s family, could suck the venom out of my body. But I was the prisoner of a myth that people of an olden era had trusted. Luckily for me, the snake that bit me wasn’t a venomous one.

Shehala studied in a dilapidated building on a campus dotted with waste dumps, a breeding ground for snakes and other creatures. In a state that claims a hundred per cent literacy and over 45,000 high-tech classrooms equipped with mounted projectors and laptops, Sarvajana High School, which required students to keep their footwear outside their classrooms riven with cracks and snake holes, is a blot on our collective conscience.

This is not the first time hospitals in Kerala have turned down life-and-death cases for lack of ventilators. It’s a shame that we have no time, money and will to ensure basic lifesaving facilities in primary health centres while a zillion man-hours are lost fighting to save the celibacy of some deities.

More than the infrastructural issue, there’s a salutary lesson to learn from Shehala’s death. A degree alone will not make anybody anything, especially a teacher. It’s the passion, compassion and love and respect for fellow humans that make a great teacher. Shehala’s teachers left her outside her classroom to die a death no child in the world deserved. It reeks of barbarism, cruelty, sadism and criminal negligence. A heart drained of basic humanness is more poisonous than a deadly snake.

Suresh is yet to recover from the hangover of his debut book, Write Feelings