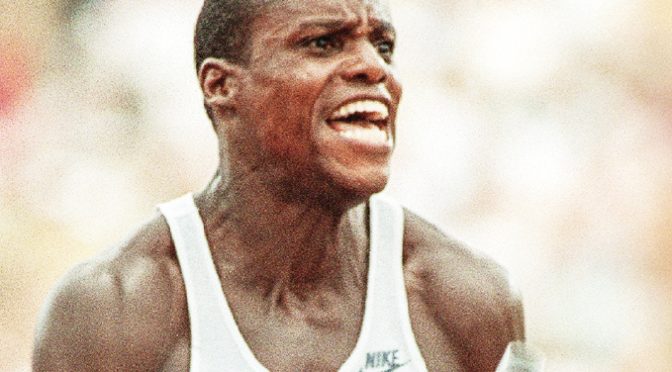 Growing up in the early 1990s, Carl Lewis was as big an icon for us as Michael Jordan, Diego Maradona and Steffi Graf — people who made sporting history. People who we thought always had the luxury of driving fancy cars and flying around the world in private jets.

END_OF_DOCUMENT_TOKEN_TO_BE_REPLACED 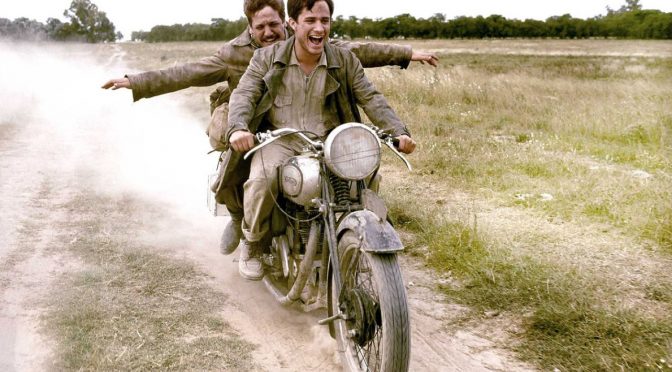 If you feel the two-week horizon that is the National Day holidays is still too distant, or you have no idea where you’re going to head for your extra time off, we feel you. It seems ages since the summer break and our feet have become progressively itchier. END_OF_DOCUMENT_TOKEN_TO_BE_REPLACED 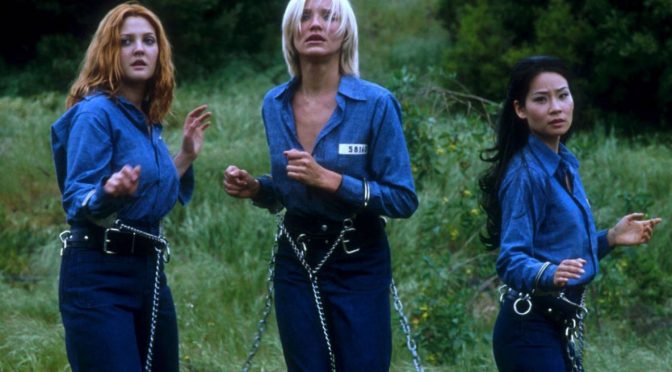 This weekend at theatres, Charlie is back with his angels. Those of us who grew up in 2000s may have an image of Cameron Diaz, Drew Barrymore and Lucy Liu etched in our minds as angels who save the day. That idea may somehow be different for an audience member of the 1970s used to watching Farah Fawcett, Kate Jackson and Jaclyn Smith as Charlie’s Angels in the famous television show that aired between 1976 and 1981. END_OF_DOCUMENT_TOKEN_TO_BE_REPLACED 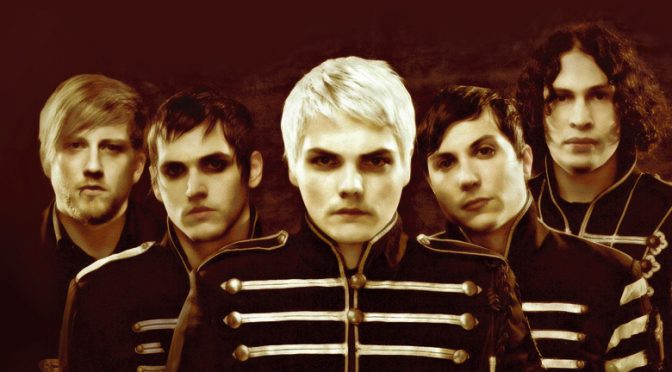 It was a couple of years ago, after my high school Christmas party, when I rushed to a local record store to buy My Chemical Romance’s album The Black Parade. It cost six months’ worth of lunch money, which I clutched in my left as the cashier handed me the black, skull-adorned CD with my right. Getting that hallowed piece of the emo rock movement made me feel like one of the cool kids in school and rightfully so because years later, The Black Parade became known as the band’s seminal album — the one that cemented their fame in the annals of emo rock history.

END_OF_DOCUMENT_TOKEN_TO_BE_REPLACED 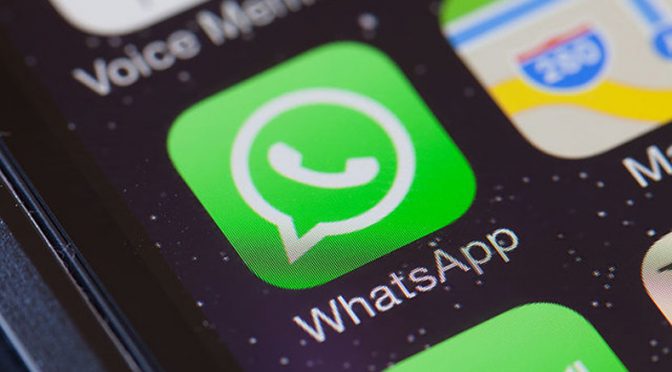 People in this world have huge problems. Like walls coming up and houses of worship to build and dirty air to clean and life is not easy these days. Well, I am no exception and I have a unique problem. It is to do with this WhatsApp double tick when you send messages.

END_OF_DOCUMENT_TOKEN_TO_BE_REPLACED 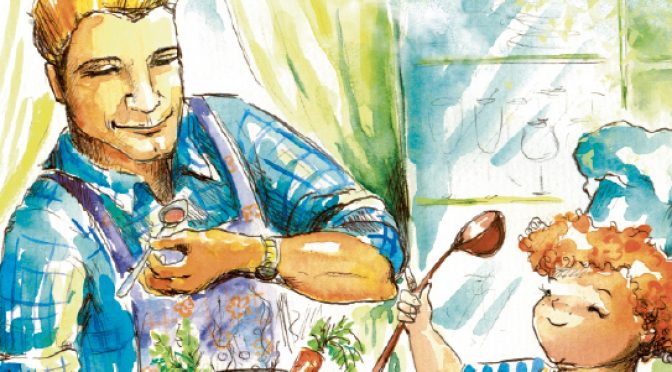 Recently, a male colleague shared how he gives his wife rest on Fridays and takes over the kitchen. I went all aww at this piece of information and affection. His knowledge about spices, salts and sauces is decent enough and he claims to dish out good meals. “My friends love the biryani I prepare,” he added. As for his son, “There is no better cook than dad!” I laughed. It’s the same story in many homes. Dads cook once in a few months and instantly win over mums every day cooking. During the conversation, the colleague also confessed how his wife detests stepping into the kitchen after the chef (him) has cooked and exited.

END_OF_DOCUMENT_TOKEN_TO_BE_REPLACED 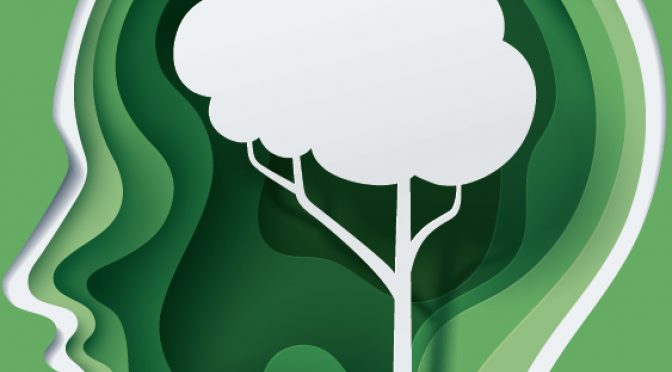 Something absolutely wonderful is happening in the world right now.