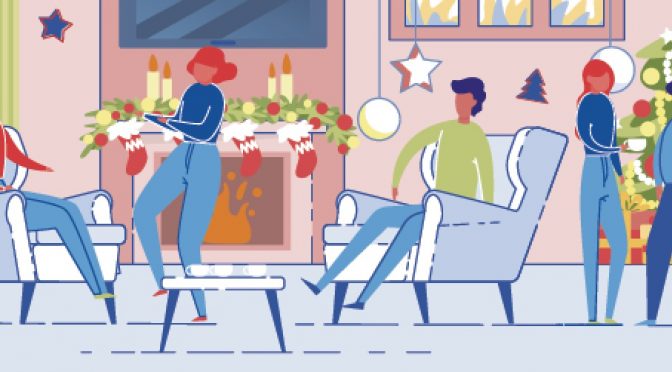 Many years ago I wrote an article about how people never used the RSVP and had no concept of time like, if the card says 8:30pm, that does not mean you float in at half past 11 with a guest in tow.  For days after that no one invited us anywhere. So much for selling etiquette.

One of my favourite statements is about getting jet-lagged without flying. You have dinner one night at half past seven because your host is from the west and the next night dinner is at a fellow Indian home so it’s hitting 1am before the food arrives. Not that these sparkling gems of wisdom have made any impact. Since I often find myself leaving when guests are still coming in very often we have these sterling conversations in the car park.

Oh, good to see you, leaving so soon?

Hmmm, good to see you too, coming so late; it was a dinner party, not breakfast?

Once in a while you have uninitiated house guests and they are invited to tag along because you lie openly to them and say you will meet a lot of interesting folks, nice crowd, you must come — no, no, no, no problem — they will be happy you came.

Trustingly, they get dressed to meet a bunch of total strangers who are most likely going to show no interest in them (unless they are rich or famous, which they are probably not because if they were they wouldn’t come to your party) and ready at 8:20pm and you haven’t even begun to think about it and they say, won’t we be late considering as how the invitation says 10 minutes from now and you, being an old society hand, laugh a happy laugh and say oh it would be criminal to get there before half nine-tennish, no one will be there before that.

Then why does the invitation say 8:30? Beats everyone.

On weekend nights the late effect is even more dramatic and no one thinks much of joining a party at midnight. It is, therefore, quite surprising that it has struck no one that there is something very arbitrary about deliberately delaying one’s arrival and considering that no one is getting any younger why do so many of us cripple ourselves and our bodies by inflicting such harsh impositions upon them.

What do people do at home between say, 8pm and 10:30pm, before venturing out? Take a nap? Watch a movie? Have a husband-wife fight?

How many of us can recall occasions where we have been naïve enough to fetch up at say 9:15pm to find the caterers have their van pulled up and are unloading dishes, the staff are sort of laying out the tables, the decorations are being strung and the host and hostess are still getting dressed.

And it was on this canvas that we were invited one recent Friday for dinner at 6:30pm and I laughed a dry laugh and said, are they crazy? Anyway, not to be spoilsports we arrived at 6:35pm and there were about six couples already present and that was it. We chatted for a bit more than an hour or so, solved the issues of world, after which dinner was served. It was light yet substantial, eclectic in choice and prepared with early evening in mind. By 8:45pm dinner was over and those who wished for coffee or green tea had it and just after 9pm the goodbyes began; everyone trooped out pretty much together and we were home by half past nine. What a pleasant evening, actually most delightful.

I enjoyed nearly three hours of convivial conversation, my limit being much like the guy who said saw a few people through the window, that is enough social interaction for the day. And had dinner, felt awake and the night was still mine. We did not leave a post midnight evening, nor ruin our or be robbed of the evening. I could watch a movie, read a book, listen to music even tell my wife how much I love her.

You know something else. We could have gone for another party and been early.

Bikram is consultant editor to KT.Everyday humour is his forte