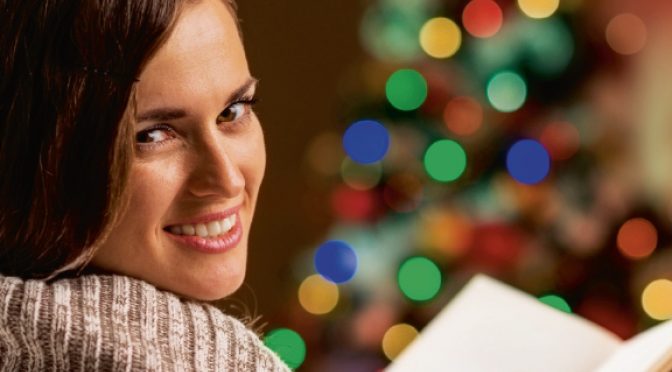 Whenever Christmas season comes around, there’s one book from my collection I have to re-read… Little Women. One of my favourite classics, Little Women was written by American author Louisa May Alcott and originally published in two volumes in 1868 and 1869. Because the story of Little Women begins with Jo March and her sisters Beth, Amy and Meg having a funny, sweet and heartfelt conversation on Christmas Eve, it always strikes a chord and envelops me with warmth during this time of year.

In spite of over 200 years having passed since it was first published, Little Women has lost none of its appeal. While the book itself endures, and continues to attract new readers of all ages (I suspect many more since it was famously referenced in the sitcom Friends), the story of the March sisters has been a big hit on the silver screen as well.

The first version of Little Women that I happened to come across was made all the way back in 1933 and starred acting powerhouse Katharine Hepburn. I don’t think any other book has been brought so vividly to life for me in a film. Hepburn completely owns the character of fiery, lovable, and talented Jo March, a budding writer for whom family is everything. Now, whenever I read my much-read, much-loved, school-time copy of Little Women, I see Hepburn as Jo.

Other popular film versions followed, in 1949 and 1994, with Winona Ryder (as Jo March) matching Hepburn’s charisma in the latter. A new Little Women is set to hit screens on January 30, 2020, here in the UAE, directed by Greta Gerwig and featuring an all-star cast of Meryl Streep, Laura Dern, Emma Watson and Saoirse Ronan.

Perhaps it’s the best time for those unfamiliar with the book to catch up on some festive literary reading. Little Women, with its themes of sisterly love, companionship, independence and women’s rights, will leave you with a warm glow inside. And, if you can manage to watch the film version starring Katharine Hepburn, prepare to be enthralled.

Enid frequents secondhand bookshops, loves chai and wishes she could revisit the Eighties