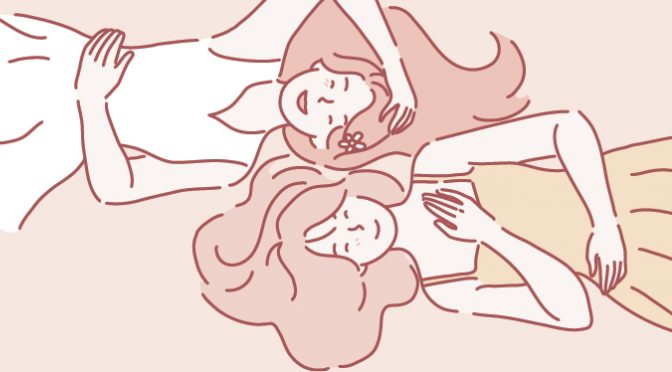 Not many would believe, but there was a time in my life when I wanted to be an economist. Amartya Sen hadn’t won a Nobel then, and Abhijit Banerjee wasn’t even a name I was familiar with. Economics — with its focus on development — seemed to be a subject where human interest and numbers could hope to co-exist in peace. My dreams died a natural death when I was told that I had received a measly 75 per cent in my Class XII Board exams. In other words, I would not be deemed good enough to study economics in any good college in University of Delhi.

Like most kids who go through this rite of passage, I tweaked my dreams and enrolled myself for a course in English literature in an all-women’s college. This was a time when, in certain Delhi circles, literature would be seen as a course hotly pursued by women in want of a decent husband. On the first day of college, as I looked around, I did a quick mental math on how many of the women I shared the classroom with would get married as soon as the course was over. The imagined figure was overwhelming.

A few days later, a new student joined the class. Her pale white complexion almost had me believe she was European, but the name ‘Neha’ proved otherwise. The literature classes that we were part of would be defined not by what was said, rather what would be left unsaid. Our teachers encouraged us to think and explore the limitless possibilities of human mind and emotion. Soon, Neha and I became frontrunners in our pursuit of the complex in the classroom. We held Joseph Conrad guilty of racism. We absorbed the beauty of the verses of Paradise Lost. We figured not all love is selfless through Chaucer. Literature became our gateway to life.

We went on to pursue similar careers. She decided to start hers in Bombay as a financial journalist, while I settled for features journalism in Delhi. Despite the distance, we saw each other through our respective romances and heartbreaks. We lived each other’s success and failures. In Archies’ parlance, we had now officially become ‘best friends forever’.

But nothing really lasts forever, does it? Friendships are often complicated among two women who are fiercely opinionated. And if literature had taught us anything, it was that having a mind of one’s own was the most precious commodity of all. One evening, a discussion on the Left and Right wing in India turned out to be catastrophic. We had spent evenings debating politics, art, literature and all things esoteric, but this time, the debate intensified, leading us to make personal attacks. I led the attack, while she returned the favour. Something snapped — I didn’t bother to call her, neither did she. Days turned into months. Months turned into years, and Neha became an old chapter.

Long before ‘ghosting’ entered urban lexicon, we would deem such spats, and the subsequent falling out, as snapping of ties. For all practical purposes, Neha and I had snapped our ties, even though each of us was vaguely familiar with what was happening in the other’s life through common friends and acquaintances.

New chapters began. We got married to the men we loved. I came to Dubai to start a new life with my husband, while she returned to Delhi to start a new chapter with her partner. We also made something out of ourselves professionally.

Seven years is a long time to cut all cords from the past. I had nearly forgotten Neha until one day a message popped on my Facebook, requesting me to deactivate her membership from a page we had created together to encourage creative writing. I was happy to oblige, but something in me wanted to ask her how she had been in all these years. A simple ‘how have you been?’ sparked a long update, the perks and perils of a partnered life and the memories that time couldn’t erase. The long chat ended with me saying ‘I am sorry’. Something inside me had wanted to tell her this all along, but pride had prevailed. This time, I knew I had to. We built new foundations of friendship with new terms.

At 34, we may have risen above any consumerist notions of ‘best friends’ or ‘friends forever’, but what has been rebuilt is precious — empathy. When one of us crumbles, it is this empathy that comes to our rescue. What is broken can be rebuilt. And sometimes a word as simple as ‘sorry’ can be the magic potion that one needs to heal. And healed, we have!

Anamika is deputy editor of WKND magazine. She likes to delve into     everything dark and contentious