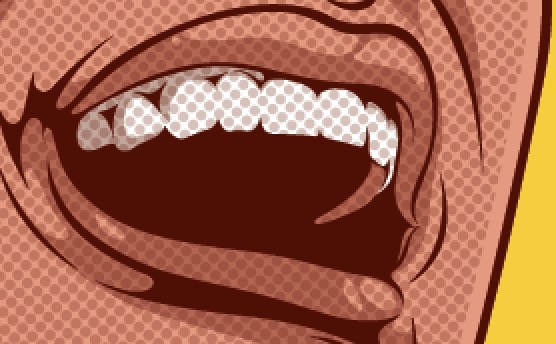 In the days when the family magazine was Reader’s Digest (wholesome reading), it had a regular space dedicated to humour and was titled ‘Laughter is the best medicine.’ Do you remember that? The jokes were mild, almost squeaky clean and gentle and offended no one. And we laughed.

In recent times, laughter is fraught with danger and because everything has to be politically correct, we walk on eggshell’s so afraid to annoy that laughter has been personally stifled. Add to that the prejudice against humour per se, and the fact that anyone dealing in any form of laughter is seen as relatively trivial and not serious or to the manor born.

Is it any wonder that in 2020 with technology sprinting onwards and artificial intelligence primed to be the new slave owners that laughter is at a premium?

In there lies the grand irony. As we battle war, strife, hostility, disease, take on the religious divide and hurl bias on gender, perhaps laughter is our best defence — in fact, our only defence.

It is a sobering thought that when we are children, we laugh and smile 300 times a day. And when we become mature adults, this figure falls to a low of 17. Yes, you read right, just 17. And that includes laughter laced with malice, laughter borne of delight at other people’s misery, laughter burnt in scorn and contempt, and laughter soured by conceit.

You have read that old science adage about using more muscles to frown than to smile and you get all these different numbers thrown at you, and it really doesn’t matter, because the benefits of laughter dramatically outweigh those of grumpiness. According to health experts, laughter has a positive impact on us. It lowers blood pressure, reduces stress hormone levels, works your abs, improves cardiac health, boosts T-cells, triggers the release of endorphins and produces a general sense of well-being.

Never mind all that. What about laughter for the sake of laughter, that sheer high of hilarity, that exuberance and good feeling which comes with a decent laugh? Ask yourself, how often do you laugh, and more importantly, what stops you from laughing? Don’t say LOL, actually do it.

Then comes the biggie. How much do you stifle your laughter? Do you know that women in many parts of the world hide their face behind their hands because it is  considered disrespectful? Laughter, in many social settings, is interpreted as bad form and can be seen as impolite at best and insulting at worst.

There is a reason for this. We are naturally and perhaps genetically inclined to be suspicious of laughter. If you think the harbinger of bad news gets his noggin’ knocked off, those who ‘laughed’ haven’t had much of a good time either. Ask any comedian, humour writer, stand-up comic. They all teeter on the edge of depression because they see too far into the human psyche and too clearly. And what they see isn’t always funny.

You may not even know it’s happening, but you could be swallowing the laugh instead of enjoying it. Think about it. Don’t you love the people around you who make you laugh a little? You look forward to their company, their  emails, their WhatsApp messages, something that you feel the loss of if it isn’t coming often. Because of them you laugh a little harder, cry a little less, and smile a lot more.

In these not-so-happy times of ‘you’ and ‘us’ the words of John Cleese strike a chord: A wonderful thing about true laughter is that it just destroys any kind of system of dividing people.

But there is hope. This new 21st century generation might be getting an act together that underscores their confidence in themselves and a slowing down of negative complexes. There are more stand up acts now than ever before. Women have stopped being apologists and now share the stage. Laughter ripples through the theatres of the world and the young can even laugh at themselves.

Perhaps if that trend does not go down the tube, there will be a Nobel Prize for making people laugh, an Oscar for Best Comedian, a Grammy for a funny ditty.

Yes, indeed, go on, let go, laugh at yourself, there is so much to laugh about. But laugh with, not at. Therein lies the trick.