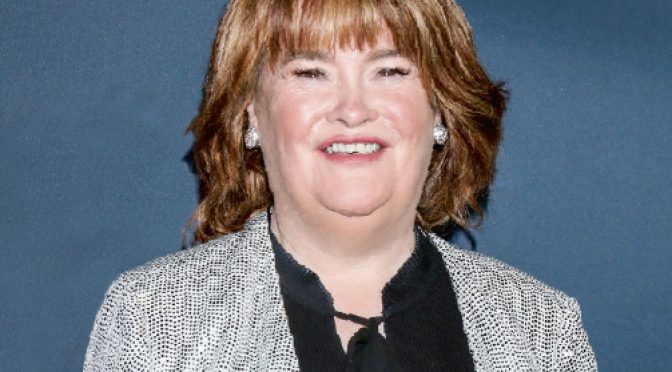 Of course, you need some gravel in the gut because you never know how you will behave in a set of circumstances until you are faced with them. Do you run or face the enemy’s bullet? Would you stare at the burning building or rescue a resident? Jump into an ocean to save someone who has gone a current too far? Take a plunge against the popular tide and walk the high road because your principles demand it.

What is it that makes us do these things we would not feel capable off if asked?

The five elements that make us leap higher or go faster are in no order of merit of utmost importance.

The first is perseverance; like the spider went up the spout, you just keep at it regardless of all the opposition and obstacles strewn in your way. This is easier said than done because most of us tend to give up and throw in the towel after a couple of tries… we gave it a shot, didn’t we, cannot do anymore. Yes, you can, that is what makes the difference, the ability to hang in there when the rope is frayed and your palms burning under the strain, when you scream you want to quit but you don’t. The old cliché about the tough get going when the going is rough is pretty relevant even in this hi-tech age. Manual still counts over machine. Just when you want to let go but hang in there you are your own hero.

Then there is self-belief. This is such a powerful impetus and yet, so many of us go through life never giving it air.  You have to believe you can do it, not wimp away because not doing it is the easier option. Make the faith count. Often it is money or circumstance or lack of infrastructure that is daunting and the lack of a support system dismays us. There is so much genius in the world that never gets the sub because we draw the curtains and refuse opportunity a peek in. So much easier to be common and hide in the crowd without ever having the courage to say, hey, turn that spotlight on me.

Let’s talk about the work ethic. Integrity is how you behave when no one is looking. And if you want to touch the stars then you need to keep the virtue of honest endeavour in mind… nothing difficult comes easy. Not only do you have to be at it, you have to stay at it. In doing so you need to be sure that you break no laws, destroy no codicils and not clamber on the bones of others to reach your summit. Don’t exploit; explore.

And to make sure that you are on the right track what you need is discipline. We tend to under value this aspect but it is vital if we want to go that extra mile in our lives. Organised people have a much better chance of breaking away from the pack than the ones who are eccentric and don’t believe the genius of the nutty professor who cannot locate his spectacles, that is a myth,genius is not disorganised. On the contrary it is the rail track that keeps you going in the correct direction.

On these four plinths you can then fix the big platform. Dream. Oh yes, dream and make it a reality. I dreamed a dream, said Susan Boyle. They say I am a dreamer, said John Lennon, but I am not the only one. All I have to do is to dream, said the Everly Brothers.

Somebody once said: There’s nothing so practical as a dream, well-formed. Every invention, discovery, creative masterpiece and impossible accomplishment started as an idea then blossomed from there. But dreams are also small business startups, college degrees, and marrying the right person. They are common miracles.

So right. Dream the stage is yours, dream you are the saviour of the world, something special. The one and only one. And then even if you want to plant potatoes that will be the best crop of potatoes in the world.