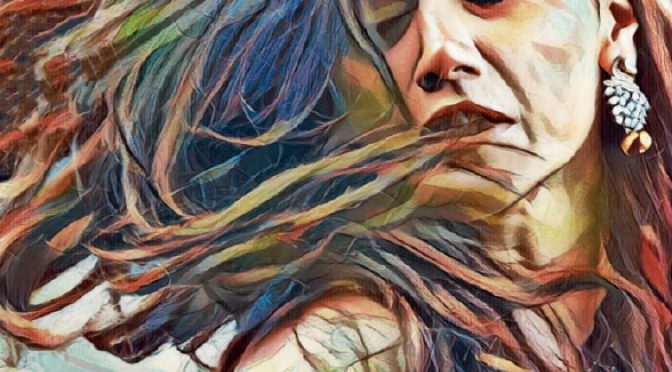 Would you leave your partner if he were to slap you just once? Not out of a warped sense of humour, but a strong sense of entitlement. As I first saw the trailer of Anubhav Sinha’s Thappad, I turned to a friend to probe into her thoughts on the same. She felt that while the act itself would tear her apart, she would certainly dig deep to understand what led her partner to raise his hand in the first place. Made sense; after all, love cannot be a casualty of a slap, I told her. Sinha’s film is a gentle nudge to that notion.

The good, old moral science books would have you believe that love and respect go hand in hand. And yet in many cases, you have better chances of finding love than respect. That is simply because respect is premised on a desire for equality that not all relationships can afford you. Be it marriage, friendship or even work, it does say something about how small a woman’world can be when the sum total of our dreams and aspirations is this pursuit of ‘earning’ respect. Is one slap, one instance of condescension, a silence on all that you do to build the good life and career… really a momentary lapse of reason or an innocent omission? It is denying someone power in a relationship that is meant to be equal. They open a window to a deeper introspection into a woman’s relationship with the world.

In that sense, Thappad can be a triggering film because it reminds you of all the things said and unsaid that contribute to making and unmaking you.

It is difficult to turn to Bollywood for nuance because, ultimately, it is a commercial enterprise commanding an audience that has fixed notions of good and bad. Ugly doesn’t figure in their scheme of things.

The second half of Thappad is not without its compromises, with the need for the female character spelling out the collective indifference of the family in the aftermath of the incident seeming a tad too forced when it has been depicted all through. As I chatted with Sinha this week for an interview in WKND magazine, he admitted that this was not as much of a compromise as an attempt to break down complex issues for an audience with more formatted worldviews. If I am tempted to buy this argument, it is only because typical social conditioning encourages women to become emotional healers to their partners. That the healer could be wounded, too, can be outside the boundaries of our imagination and hence the need for the character to spell out her disappointments.

Surviving the wear-and-tear of mind at home and the world, we turn to our relationships to soothe ourselves. But family, as a character in the film points out, is not running that race.

The ideal view of love is premised on staticity. We believe we can love a person, who, too, is constantly evolving the same way, that togetherness could be our antidote to life’s problems, that some tweaks in our behaviour (read: adjustments) here and there, and we will complement each other effortlessly. Never underestimate the power of fiction we tell ourselves… and the injuries they inflict on our souls!