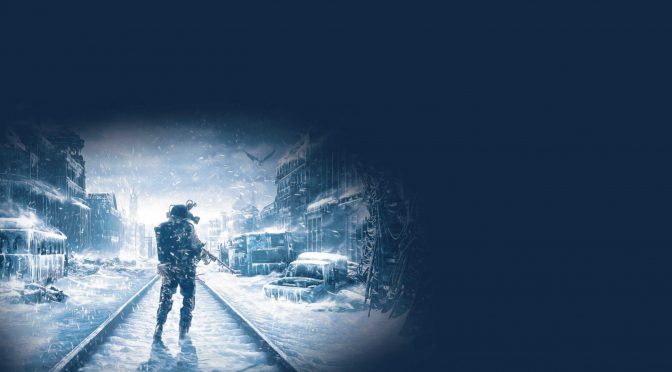 By Keith Pereña
Ten years ago, EA Games’ then label president made a statement on the state of single players games in the market which resulted in an uprising in the gaming community. According to a Wired report, Frank Gibeau said: “I think that model is finished. Online is where the innovation, and the action, is at.” The EA executive also called them “fire-and-forget, packaged goods only, single-player, 25-hours-and you’re out”, kinds of deals.

END_OF_DOCUMENT_TOKEN_TO_BE_REPLACED 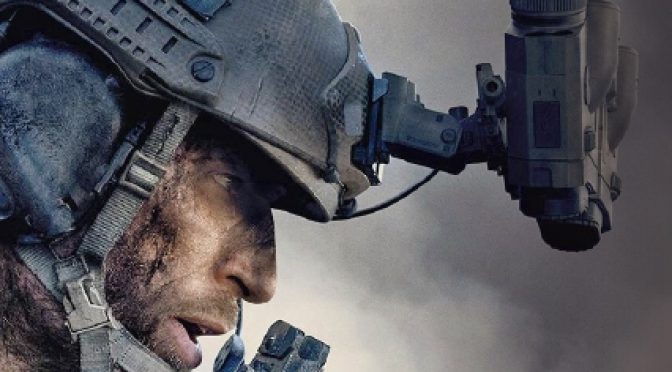 The relaunch of Call of Duty: Modern Warfare quenches the thirst of gamers worldwide with its jaw-dropping visuals, chilling action sequences and unbelievably real effects.

END_OF_DOCUMENT_TOKEN_TO_BE_REPLACED 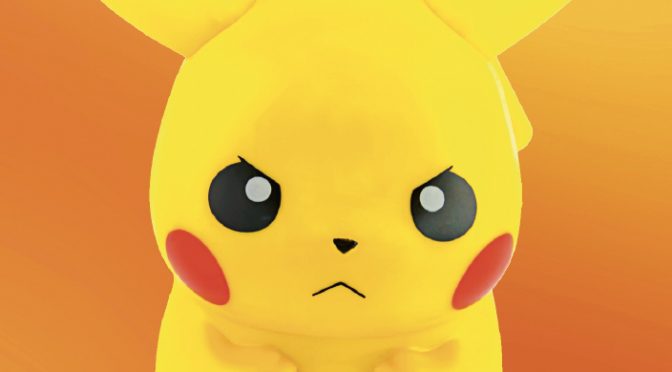 Over the previous weekend, in between the usual swinging from home and the office, there’s one daily fix I’ve had to fulfill: Zero in on a Pokémon and capture it. In Washington, meanwhile, the nerds and geeks on this side of the gaming world gathered for the annual Pokémon World Championships.

END_OF_DOCUMENT_TOKEN_TO_BE_REPLACED 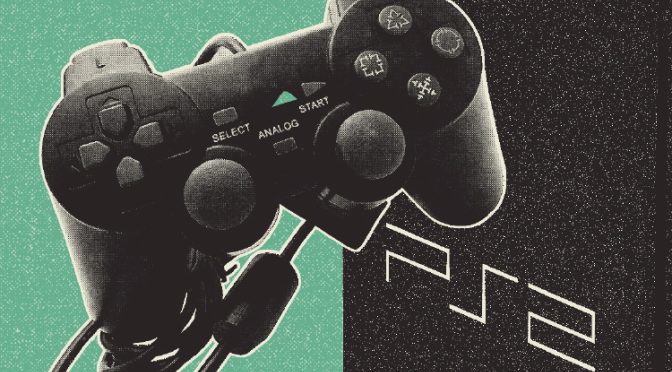 By Keith Pereña and Rohma Sadaqat

Earlier this month, Sony pulled the plug on aftercare for the PlayStation 2. In 2012, the company ceased manufacturing the console. The end of repair and support marks the end of an era, the final rest of a console that many gamers hold dear; myself included.

END_OF_DOCUMENT_TOKEN_TO_BE_REPLACED 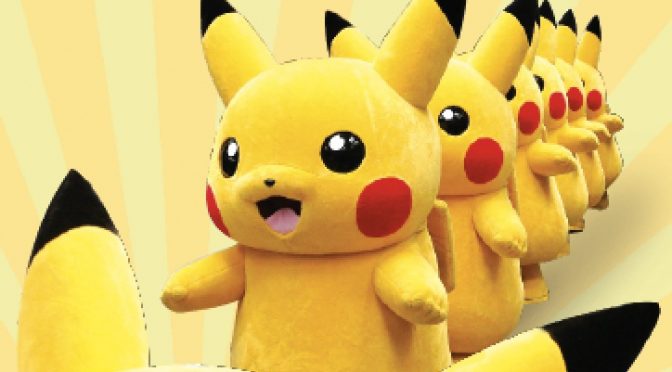 Depending on how you look at it, Pokémon GO is either an exercise app disguised as a cute game, or a time-consuming, data-and-battery-sapping game masquerading as a walkathon. A favourite of mine, I play Pokémon GO for about half-an-hour on the way to work, plus during idle time at home. That’s two-three hours a week. Naturally, my gaming activity increases if I am at a place with free Wi-Fi.

END_OF_DOCUMENT_TOKEN_TO_BE_REPLACED 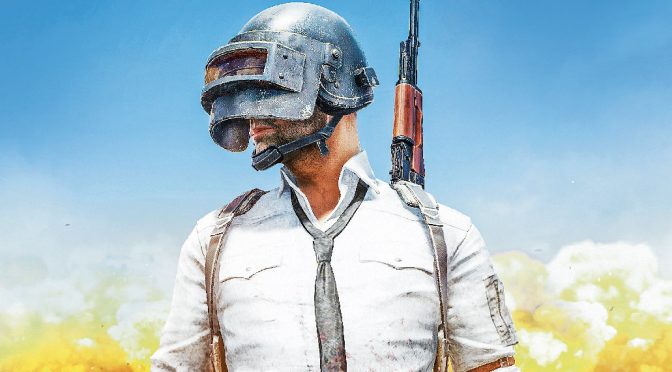 Six minutes. It took only that long before the first ‘battle royale’ game was unveiled at the annual Electronic Entertainment Expo, or E3, held last week in Los Angeles, California. Days before the event kicked off on June 12, speculation was rife that many developers will be releasing battle royale games to cash in on its sudden popularity.

END_OF_DOCUMENT_TOKEN_TO_BE_REPLACED 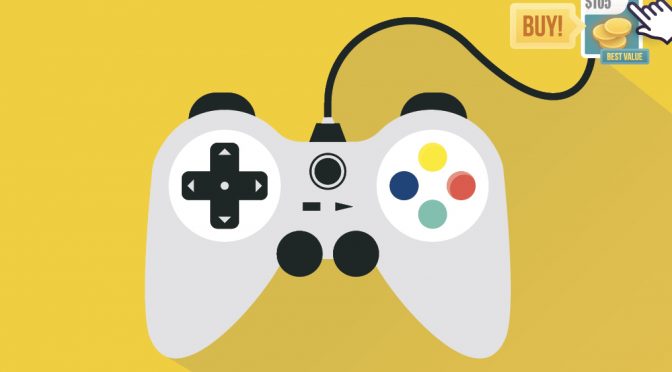 Unknown to some, today’s gaming scene is quite different to what it was back in the 90s — up until the early 2000s. During those times, I remember having a single notebook containing cheat codes, folded pieces of gaming magazine photocopies which contained guides. That ‘sacred text’ helped me get an edge in every game I played and also guided me to find several ‘secrets’ hidden in some of them (like the plethora of collectibles in GTA: San Andreas).

But this is not about that notebook, this is about what replaced it — cold, hard cash. Microtransactions or ‘MTxs’ are items which are completely optional for the player to purchase inside the game with real money. It began with small, pocket games in the early generation of smart phones which revolved around the same idea — pay cash to get better stuff. Oh, it also spawned various reports of kids ‘accidentally’ using their parents’ credit cards to get an edge in their games.

Nowadays, microtransactions come in every shape or form. There are some where you pay cash and get premium currency to buy powerful items; DLCs, where making a payment will give you a side story or bonus looks; then there’s loot boxes where you pay for something you don’t know yet and is completely randomised, and it’s also not guaranteed to be better than the items you have already. The latter has been at the heart of a revolt within the gaming community and on Friday, we won.

It was on Friday, March 16, when EA Games — a gaming megacorporation decided to completely remove loot boxes from Star Wars Battlefront II. To get you up to speed, here’s what happened: EA announces the game, fans get excited, EA then shows that you have to purchase the ability to unlock iconic characters such as Darth Vader, fans then nitpick the game and discover that unlocking a hero requires weeks of playing — or pay $80 to get him instantly. That $80 is on top of the upfront you pay in order to play the game which is around $60.

In a way, Battlefront II’s pay system made it feel that in order to become better at the game, you had to spend extra cash on it. Their system unleashed a firestorm of events and was even covered by international media and governments.

Initially, the company decided to defend the gaming mechanism by saying that ‘grinding,’ — playing it until you earn enough to get what you want — gives players ‘a sense of pride and accomplishment’. This statement which was released by EA on Reddit quickly became the most disliked comment in history — as of the time of writing this feature, it has been  downvoted 670,000 times.

Why was it a big issue? Well for yours truly, gaming is a pastime — I turn on my PS4 to unwind during the weekends and immerse myself into a compelling story, or regale myself with some mindless fun. With the system Battlefront implemented, the game becomes more than that — it becomes a full time job.

Back to Battlefront II. When the game released late 2017, nobody flocked to the stores to buy it. Several gaming communities boycotted the game because it was the zenith of EA’s quest to make money — sure they’ve had past and current games with microtransactions but Battlefront II took the cake by having all the powerful items locked behind loot boxes and heroes locked behind a paywall. If you paid for such services, rest assured you were completely unstoppable in multiplayer, which resulted in a completely unfair fight.

The gamers were also backed by several governments. Around the time of Battlefront II’s release, Belgium, Australia and the US probed the issue of loot boxes and felt that these performed in an eerily familiar way to a slot machine. This observation highlighted a discrepancy — gamers (who are predominantly young), gambling their (or their parents’) money for the sake of game-changing gear.

With everyone from gamers to the government taking notice, EA made changes to appease the community. Not long after the game’s release it announced a temporary withdrawal of all in-game purchases. It also lowered the prices of some heroes so they’re easier to earn. While some lauded this as a step in the right direction, many still feared that this was only a respite before it was introduced again.

But EA showed that it can change for the better. Just this Friday, came the official announcement that Battlefront II will no longer have loot boxes. The news spread like wildfire throughout the community with chants like ‘victory!,’ ‘we won!’

It was indeed a victory. At that moment, the gaming community truly became a community. We came together and called out a game for being a money trap and they in turn responded by allowing players to earn everything via effort, just like the good old days, sans the ‘sacred texts’. It was also nice to see that in these times, a company can still listen to its audience and make changes for the better.

But just to have one last hurrah, at what could be a dead joke later on — I must say that this change that Battlefront II implemented gave me a sense of pride and accomplishment.

Keith bonds with his brothers back in the Philippines through gaming