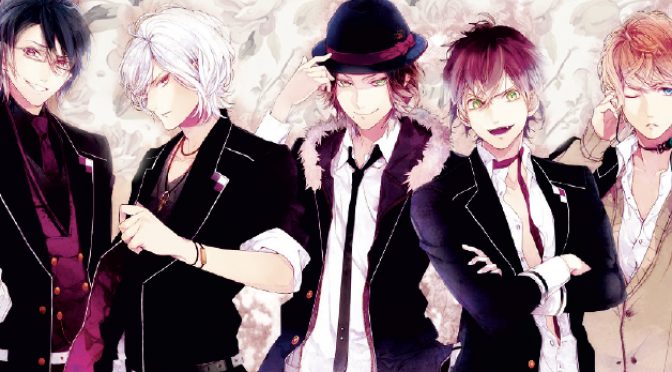 Ever wondered what it would be like to romance a mafia leader? Be swept off your feet by a celebrity living next door? Or plan a future with a warlord from the Sengoku period? Provided you have a decent data package, a bit of time and patience, there is a gaming genre that can make those fantasies (as silly as they may be) come true.

END_OF_DOCUMENT_TOKEN_TO_BE_REPLACED 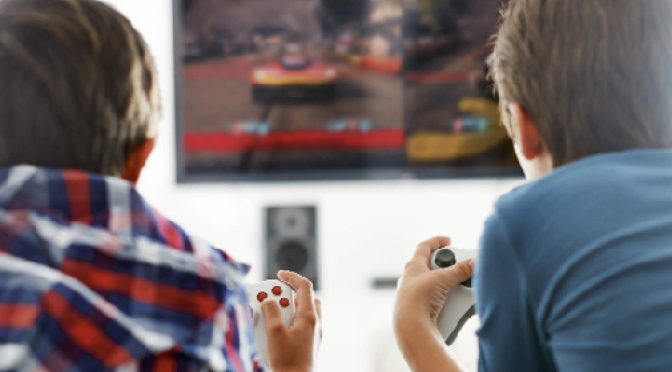 Are 16-year-old boys capable of killing in cold blood? Indeed, they are. Thanks to the desensitising effect of violent video games and the comfortable relationship between youngsters and gratuitous hi-tech killings and genial bloodspills, actually engaging in such an action could well be seen in today’s world as a bit of a lark, a bit of a dare and something heroic as far as one’s peers are concerned. About the same bravado as kids of the sixties showed when smoking secretly behind a school bush and earning the awe of their classmates.

END_OF_DOCUMENT_TOKEN_TO_BE_REPLACED 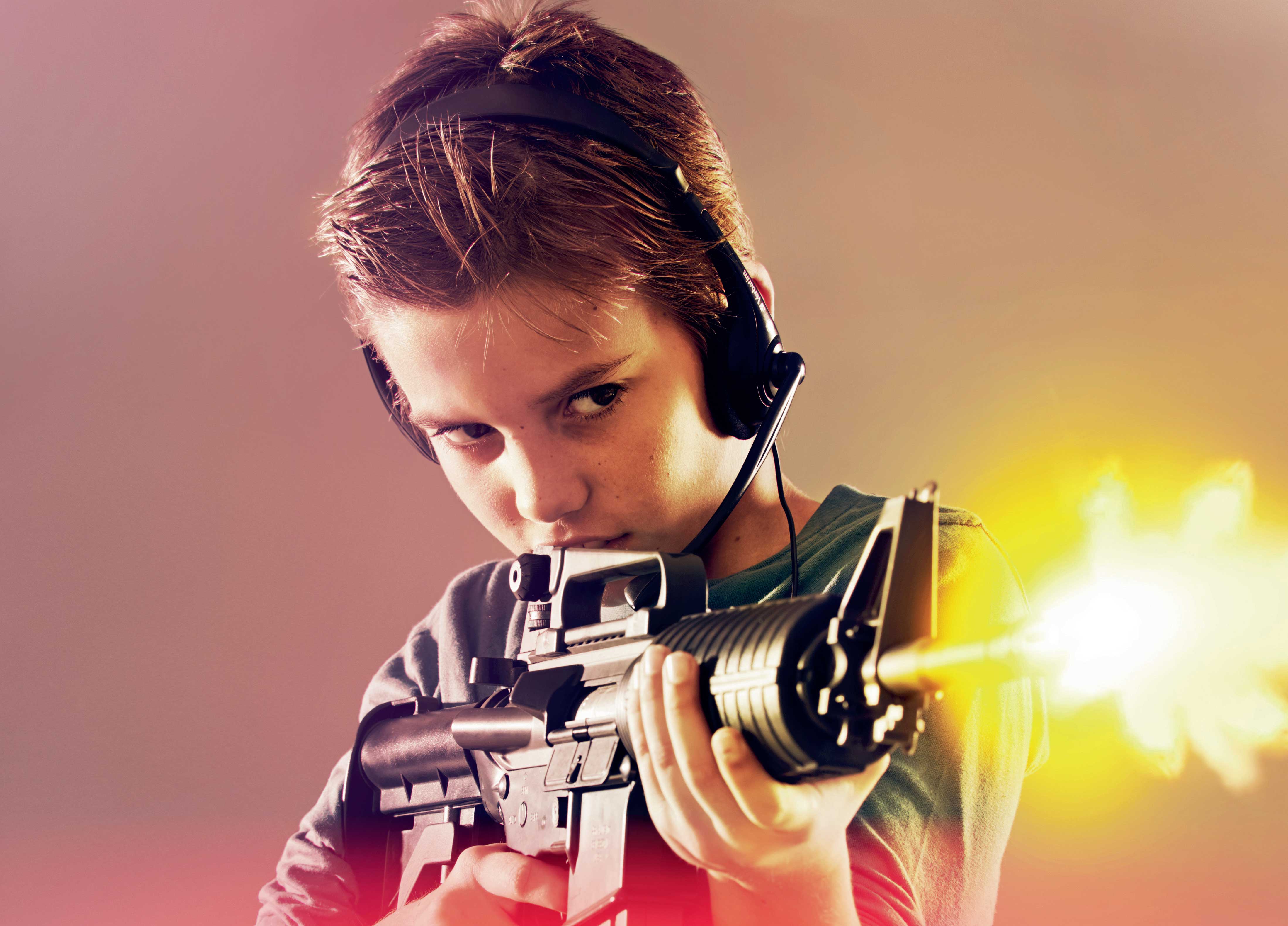 By the time a child is five years old, he has seen over 5000 killings on cinema, TV and social media. These staged deaths have been multiplied infinitely by the child killing various characters on hi-def screens of video games. To him (or her albeit on a lesser scale) blood, gore and unsupervised access to destruction at the point of a button, death holds no trauma and is merely a sport. END_OF_DOCUMENT_TOKEN_TO_BE_REPLACED