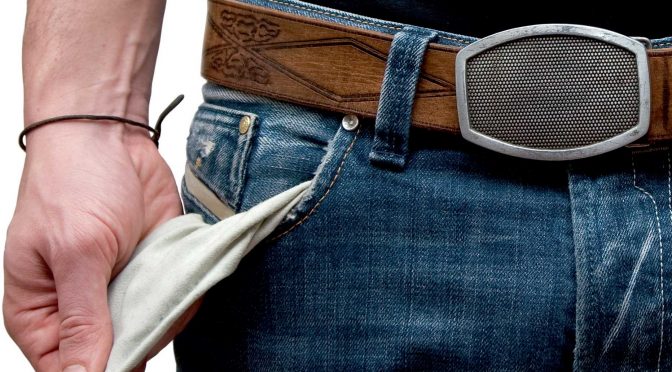 You know what is the cause of much of our problems? We assume. And when the assumption fails to float we go into shock and dismay because the raft of expectations comes apart. END_OF_DOCUMENT_TOKEN_TO_BE_REPLACED 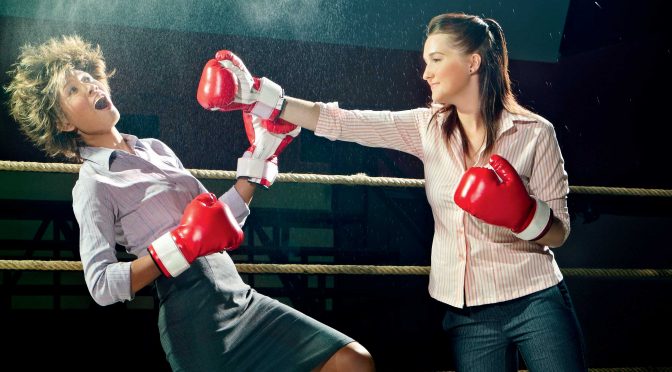 Mostly, it starts in the pantry, around the water cooler. You’re at work getting yourself a cup of tea or coffee when a colleague mentions the word catfight. A certain picture is supposed to appear in your head i.e. of female colleagues fighting with claws, perhaps scratching the skin of the other. It’s not us, but years of stereotyping that suggests so. Each time female celebs engage in a Twitter war, we are quick to call it a catfight. It’s supposed to be worse when it happens in the real world. Think — slapping, hair pulling, and shirt shredding. Why is it that when women fight it’s called a ‘catfight’ and when men fight it’s just a fight? We decided to speak to the women in the city to get an answer and in the process smash a few stereotypes too. END_OF_DOCUMENT_TOKEN_TO_BE_REPLACED 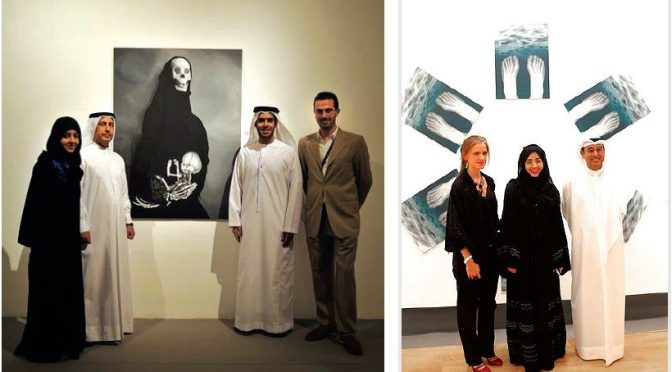 Inspiration can come from anywhere. For multi-disciplinary Emirati artist, Maisoon Al Saleh, it all started with an innocuous x-ray. She chose to use skeletons in her artworks in the Bright Side of Bones series, as a comment on the multiculturalalism of the UAE. Her works go beyond the surface to illustrate the stories of common people. END_OF_DOCUMENT_TOKEN_TO_BE_REPLACED 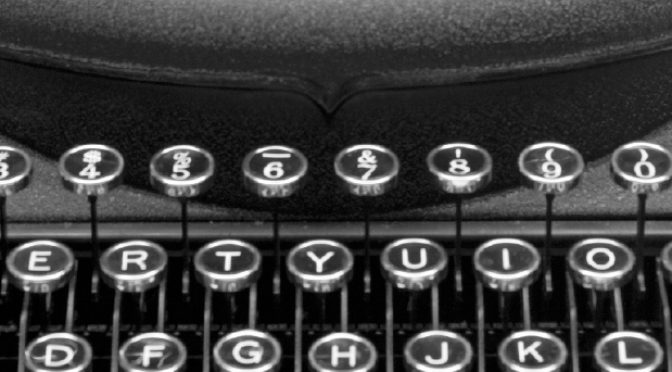 The first obituary I wrote was in 1977. It was a one-liner. “I lost my best friend; dad died last week.” The succinct expression of loss — in squiggly Malayalam letters scribbled in black — floated in a sea of agony on the air mail envelope addressed to my uncle at his Colombo address.

END_OF_DOCUMENT_TOKEN_TO_BE_REPLACED 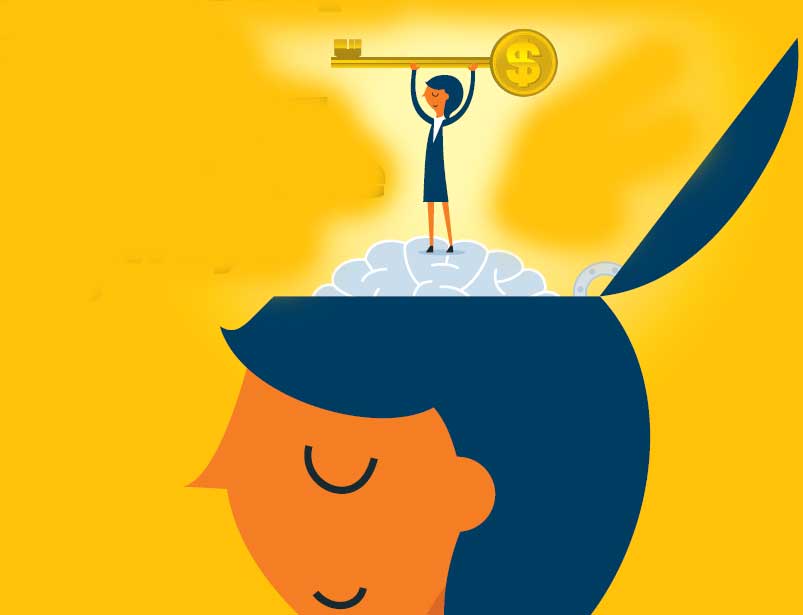 Earlier this year, I went to see a therapist. I wanted help. There was stuff I needed to get off my chest and for someone to say there, there, it’s okay. I wanted compassion, an intelligent ear, empathy, clarity — the whole hog. END_OF_DOCUMENT_TOKEN_TO_BE_REPLACED 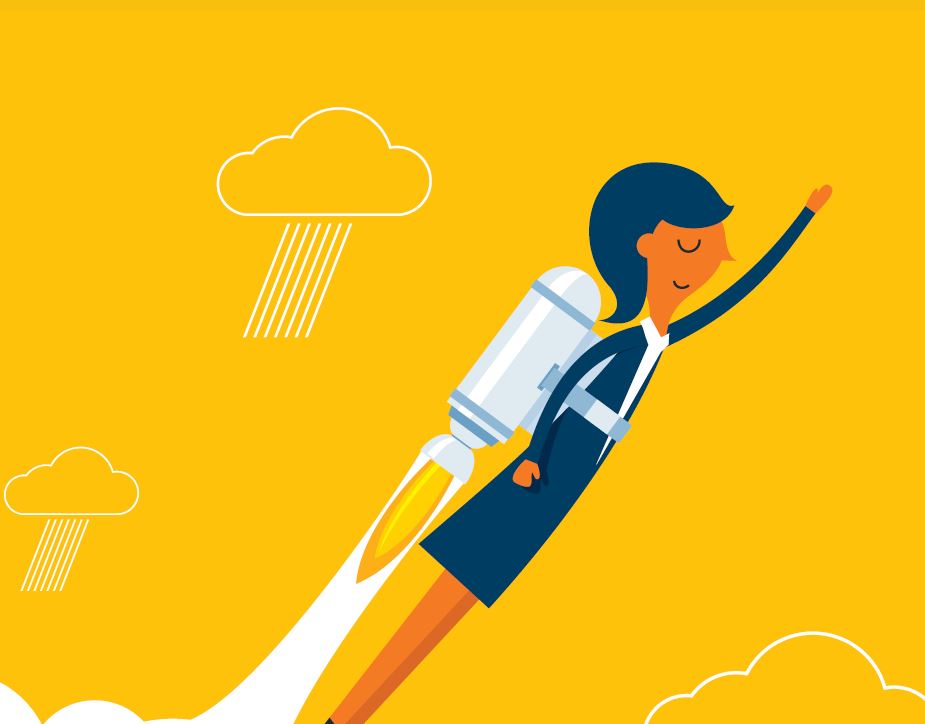 Me Too. Two words that in the past few days have become so powerful that they have stirred public opinion and created a worldwide debate after becoming one #MeToo. END_OF_DOCUMENT_TOKEN_TO_BE_REPLACED