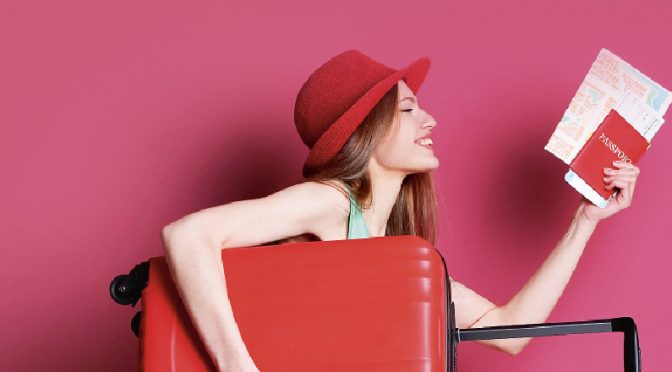 Similar to Discmans (shouldn’t that be ‘Discmen’?), disposable cameras and Jason Donovan’s TV career, the package holiday looked dead set on being confined to the annals of history. With the introduction of low-cost airlines’ predilection for Web bookings and ‘click here for the best deal’ online hotel portals, come the millennium — millions of you became your own travel agent  tapping away at the computer as fervently as the person in the high street office used to, minus the invariably red blazer and polka-dot tie or scarf. The trend has only increased over the last couple of decades with services such as Airbnb and Skyscanner further enabling travellers to tailor bespoke elements of their trips and phone apps only making the process easier.

END_OF_DOCUMENT_TOKEN_TO_BE_REPLACED 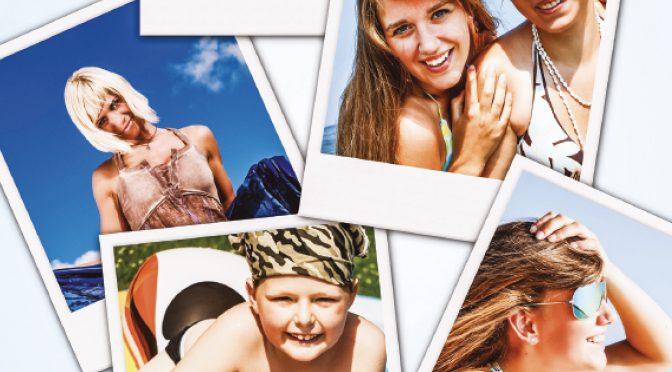 After a recent trip, a colleague came up and asked me how I was able to have photos of myself taken. I responded in a tone that would be best described as enthusiasm laced with a little bit of “everybody does this, right?” I simply told him that I asked passers-by to snap my photo and devote at least five minutes of their time to some stranger from another land. The reply I got was of shock. “But what if they ran off with your phone?”

END_OF_DOCUMENT_TOKEN_TO_BE_REPLACED 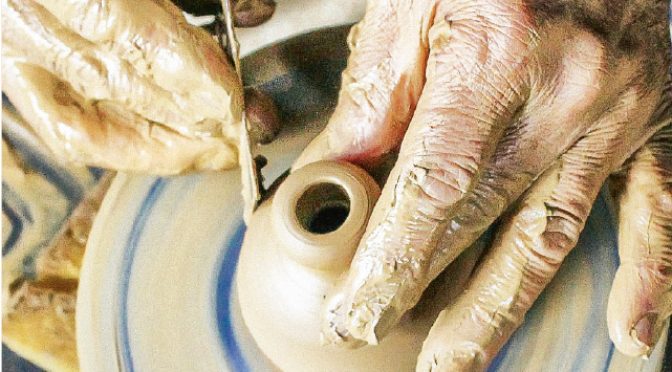 Beautiful handcrafted pottery made by Mama Aicha rarely sells in Morocco anymore, but thanks to social media her ancient techniques are drawing students from around the world to the foothills of the Rif mountains.

END_OF_DOCUMENT_TOKEN_TO_BE_REPLACED 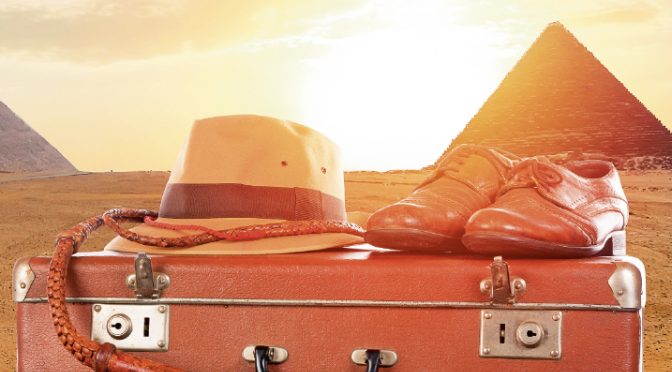 That cross is an important artifact. It belongs in a museum.”

The curtain had just risen on the Steven Spielberg epic Indiana Jones and the Last Crusade followed by those couple of lines uttered by a young Indie (River Phoenix) and I immediately fell hook, line and sinker for history. While many would have taken away an admiration for trilby hats or Sean Connery’s Scottish lilt, I, aged four and far too young to be watching the picture, firmly set my sights on personally running an eye over as many ancient destinations and relics as humanly possible.

END_OF_DOCUMENT_TOKEN_TO_BE_REPLACED 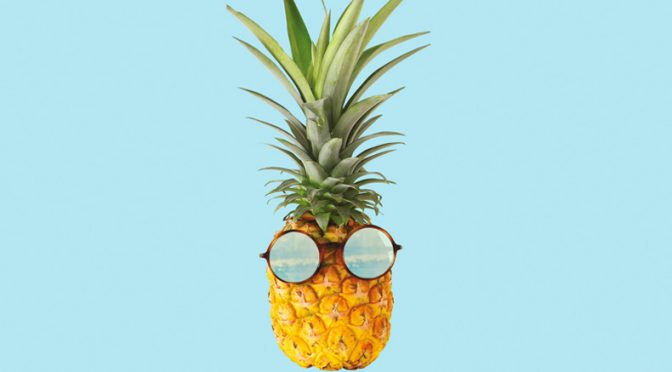 There’s not much that’s good about the summer. Neither the beaches and the ice creams, nor the pastels and the refreshing beverages. These are all just quick fixes to, well, ‘beating the heat’. But, let’s face it, there’s no beating the heat when it comes to the UAE’s hot weather.

END_OF_DOCUMENT_TOKEN_TO_BE_REPLACED 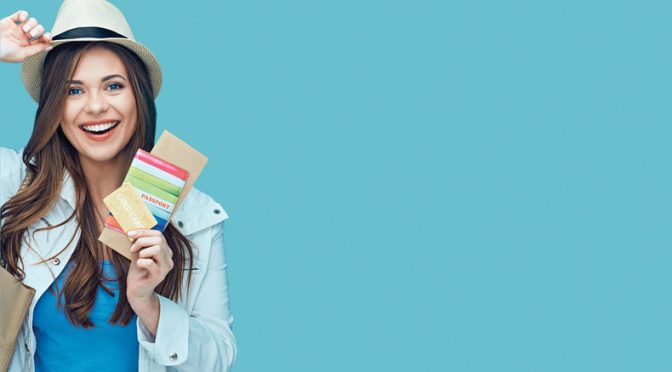 A decade. That’s 10 years for the uninitiated. People accomplish quite a bit in 10 years when they follow their dreams and work hard. But how many of us dreamers out there have actually been anywhere outside of our hometown? I pose this question to you as someone who has been sitting on the idea of travelling the world for over — you guessed it — 10 years.

END_OF_DOCUMENT_TOKEN_TO_BE_REPLACED 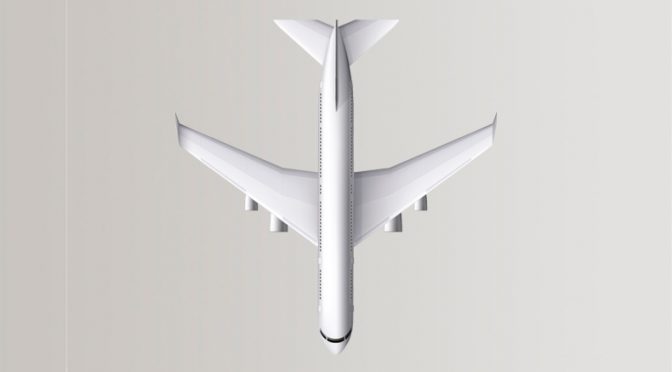 Is it hotter this summer, or is it simply now a mandatory annual reaction to the rising mercury? Every year, we say we’re not going to be surprised by the temperature and without fail, around June, the heat hits hard. So fierce is the temptation to escape, you could put it in a leotard and call it Beyoncé. Deals flood in from airlines, including flydubai, which just opened up a direct route to the beautiful Mediterranean climes (now that the European heatwave has passed) of Naples, Italy, or further afield to the green splendour of Scandinavia, the image of which, much like John Cleese’s infamous dead parrot, has us “pining for the fjords”.